Colin's recent group ride to Harry's Hut in the company of Kevin and Pete inspired me to get back out there myself, although at my own leisurely pace. My lasting memory of this route will always be of the time I tried to get there aboard my 1150 GS and got beaten by the slick grease that passed for a track after the rains. No turning back this time though, it was an easy dryish ride on proper off-road tyres on the LRP (Little Red Pig). 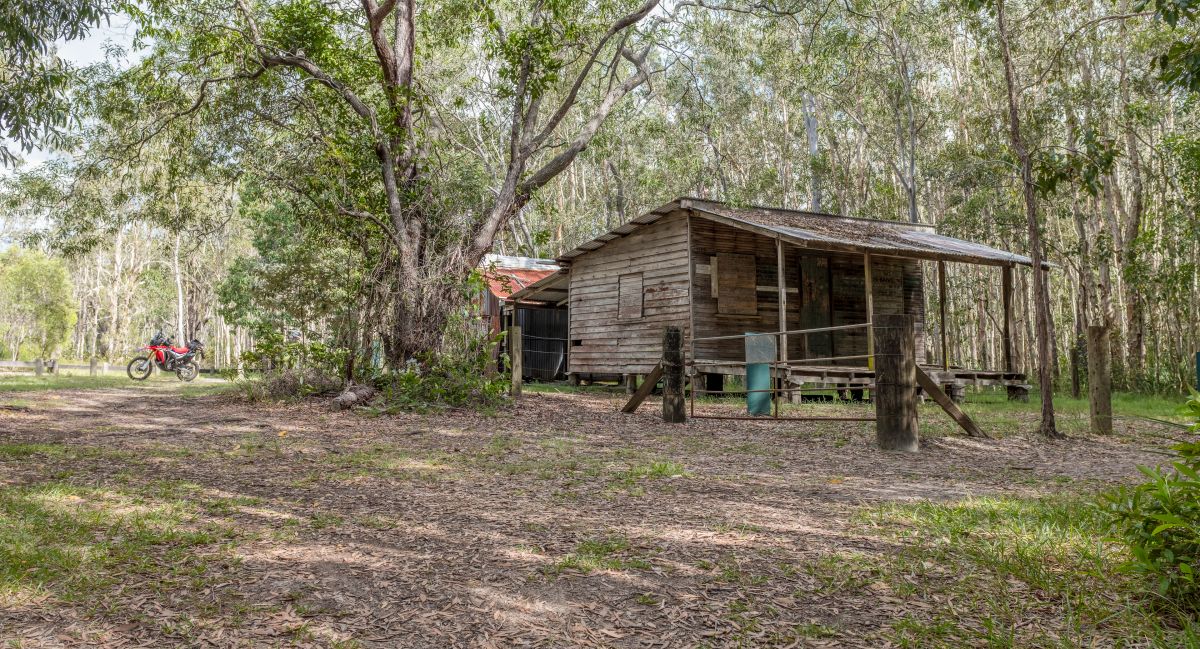 After the compulsory stop to admire the remains of the hut I headed back towards Kin Kin but couldn't resist trying the signed detour onto the Doggrell Forest Trail which led me out towards Coondoo.

A nice easy trail for a couple of kilometres, it became increasingly overgrown as the going got boggier and eventually appeared to peter out. Riding solo and not wishing to get stranded I gave in to cowardice and turned back - there were plenty of tracks indicating that I was not the first to turn round here. Still, the trail looks worthy of further exploration some time in the future, preferably in company! 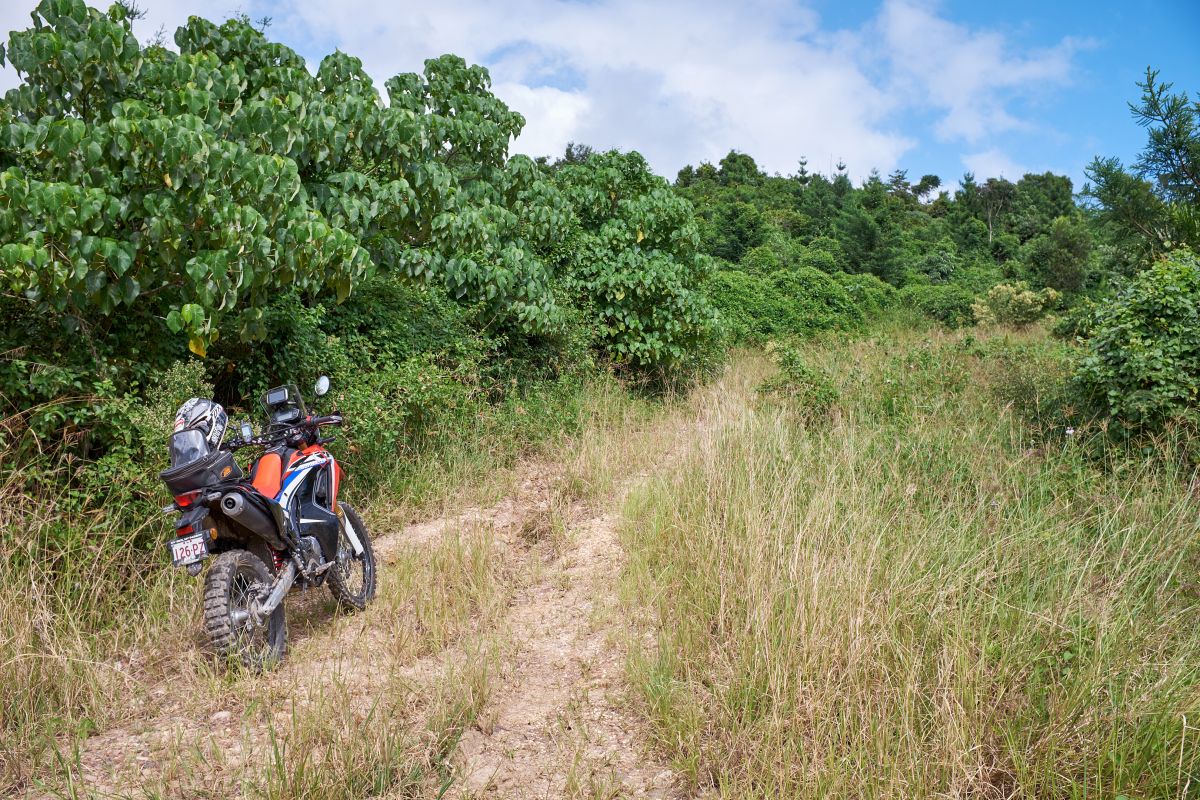 Another good turnout at the cafe, and Ozzie put his hand up to lead us on a well worn…

Here we go again with the wet stuff, groan. Anyway 14 Geese turned up at Yandina, one went home…